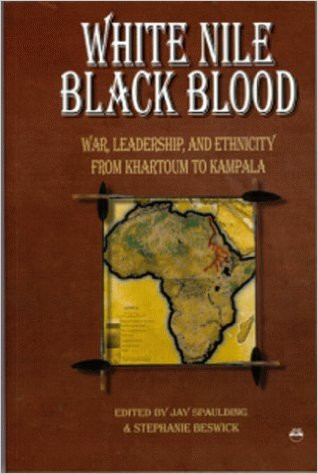 This pioneering volume introduces and defines a new realm of scholarly investigation. Over the course of a half-century of independence the former Anglo-Egyptian Sudan has been torn by extended periods of warfare, during which the southern Sudan, roughly defined by the basin of the White Nile, has acquired an ever-greater sense of separate identity. During the same interval the Southern Sudan has been drawn increasingly into a web of diplomatic and geopolitical ties with neighboring lands, with regional powers such as Egypt, Israel and the oil states, and occasionally with major international powers interests.

The stakes of the conflict in Southern Sudan rise with the passage of each decade. The present volume offers studies by leading African, European and American scholars of engaged participants in the experience of Southern Sudan. The studies are grounded in an impressive array of disciplinary expertise including archaeology, anthropology, linguistics, history, political and military sciences, religion, cultural studies, journalism and development.

Jay Spaulding teaches history at Kean University. He is the author of The Heroic Age in Sinnar and other studies in the history of northeastern Africa.

Stephanie Beswick was born and grew up in the Sudanese capital of Khartoum, and resided on the White Nile near Renk and Kosti as well as near Roseires on the Blue Nile. She has published a number of articles on the Southern Sudan.