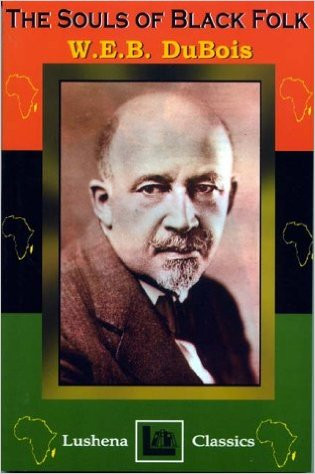 Herein lie buried many things which if read with patience may show the strange meaning of being Black here at the dawning of the Twentieth Century. This meaning is not without interest to you, Gentle Reader; for the problem of the Twentieth Century is the problem of the color line." Thus speaks W.E.B. DuBois in The Soulsof Black Folk, one of the most prophetic and influential works in american literature. in this eloquent collection of essays, first published in 1903, Dubois dares as no one had before to describe the maginitude of american racism and demand an end to it. he draws on his own life for illustration, from his early experiences teaching in the hills of tennesee to the death of his infant son and his historic break with the concilliatory position of Booker T. Washington.