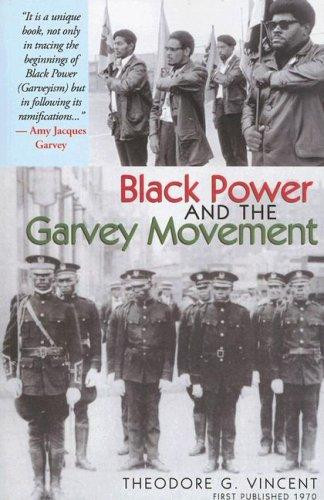 This provocative study examines the far-reaching influence of Marcus Garvey and the Universal Negro Improvement Association. Theodore G. Vincent details UNIA’s origins and clarifies the many myths and controversies surrounding the organization and its founder. Initially written to explore the black militancy movement of the 1920s from the point of view of the Black Power struggles of the 1960s, the author’s new introduction adds a 21st-century perspective.