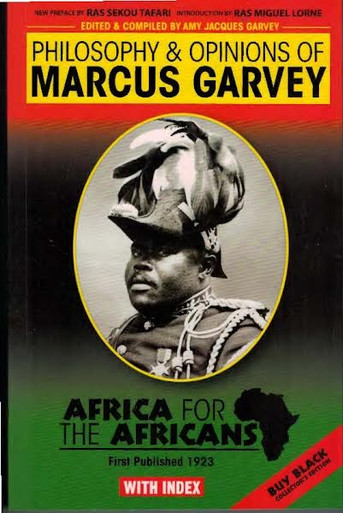 The Philosophy and Opinions, first published in two volumes in 1923 and 1925, quickly became a celebrated apologia for the leader of the largest Pan-African mass movement of all time. "As we approach the 1987 celebration of the centennial of Marcus Garvey's birth, the time seems appropiate for the United States and Jamaican governments to declare null and void the legal proceedings that unjustly sent him to jail in both countries. Nor should a mere 'pardon' suffice, presupposing as it does, the presence of guilt to begin with." --From the Preface.