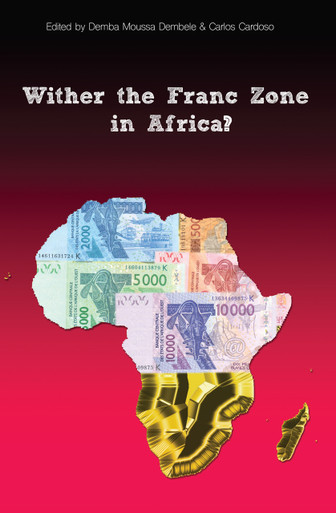 This book is based on a conference held in October 2012, African Countries and the Franc Zone: Remaining in the Trap or Opting for Monetary Independence. It reviews the global context, characterized by the systemic crisis of capitalism and the questioning of its legitimacy in several regions of the world, particularly in the global South. It provides an overview the challenges of economic and monetary emancipation; the consequences of the Franc Zone and its implications for the development of African countries, including the analysis of the latter’s economic and social record; and reviews the experiences of countries that gained their monetary sovereignty and the lessons for the creation of a West African currency.

ABOUT THE EDITORS
DEMBA MOUSSA DEMBELE is a Senegalese economist and director of the Forum for African Alternatives and director of Africaine de Recherche et de Cooperation pour l’Appui au Developpement Endogene (ARCADE).

CARLOS CARDOSO, an intellectual from Guinea-Bissau, is head of the research program of the Council for the Development of Social Science Research in Africa (CODESRIA).