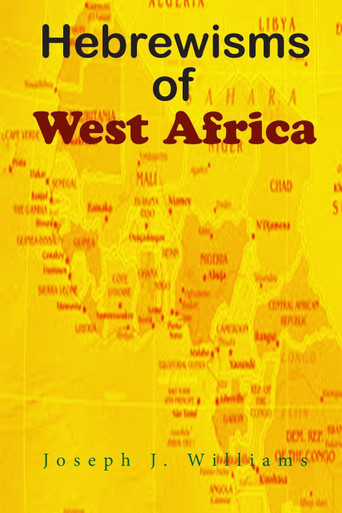 In this massive work, Joseph J. Williams documents the Hebraic practices, customs, and beliefs, which he found among the people of Jamaica and the Ashanti of West Africa. He initially examines the close relationship between the Jamaican and the Ashanti cultures and the folk beliefs. He then studies the language and culture of the Ashanti (of whom many Jamaicans have descended) by comparing them to well known and established Hebraic traditions. William’s findings suggest stunning similarities. And, he challenges the reader by concluding that Hebraic traditions must have swept across “negro Africa” and left its influence “among the various tribes.”

While Williams presents a strong case, his evidence, including hundreds of quoted sources, also builds a strong case for the reverse—that an indigenous, continent-wide belief system among African people stands at the very root of Hebrew culture and Western religion. First published in 1931 and long out-of-print, today’s reader will find Hebrewisms a valuable resource for understanding the cultural unity of African people.