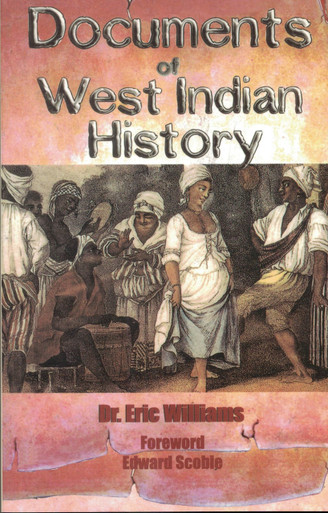 Dr. Eric Williams was Prime Minister of Trinidad and Tobago from 1961 until his death in 1981. He built his reputation as a historian as Professor of Political and Social Science at Howard University, before turning to active politic, founding the People's National Movement and leading Trinidad and Tobago to independence in 1962.