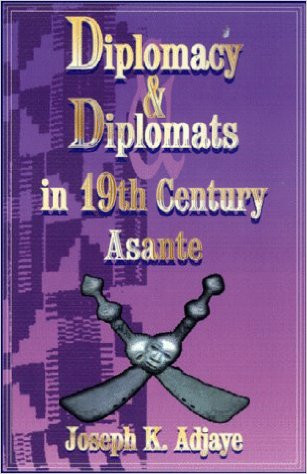 A Melville J. Herskovits finalist and a Choice Magazine "outstanding academic book," this pioneering work remains the only book-length study of indigenous diplomatic patterns in Asante—or, for that matter, in any traditional African state. This in-depth analysis of the personnel, procedures, and institutions behind Asante's international relations with its English-, Dutch-, Danish-, and Arabic-speaking neighbors documents that that nation's diplomatic expertise and sophistication were on a par with diplomatic practice elsewhere as well as with so-called "modern" diplomacy. The book also provides an excellent bibliography, a useful glossary of terminology, and a comprehensive index.