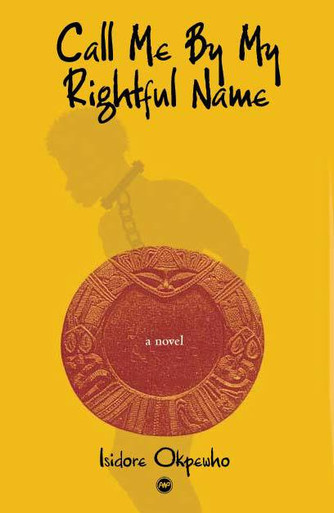 A young African American (Otis Hampton) falls into periodic spasms and chants a text nobody understands. His troubled family seeks help. The text, recorded by a psychiatrist and deciphered by linguists, is found to be a corrupted family chant from the Yoruba of Nigeria. The doctor advises a trip to that ethnic region. The spiritual voices that have been summoning Otis finally bring him, after some alarming experiences in the journey from America through the Nigerian hinterland, to the very spot where his ancestor was enslaved over a century before. The recorded chant helps to locate the man’s surviving kin nearby. Otis is persuaded to remain in the village for nearly two years, during which, despite the resurgence of old antagonisms towards his family, he learns the language and culture of the place and joins in completing the rites his ancestor was performing when he was captured by slavers. Armed with a recovered identity and a chastened wisdom in African culture, Otis finally returns to the U.S. to play his part in the civil rights struggle of the time (the 1960s).