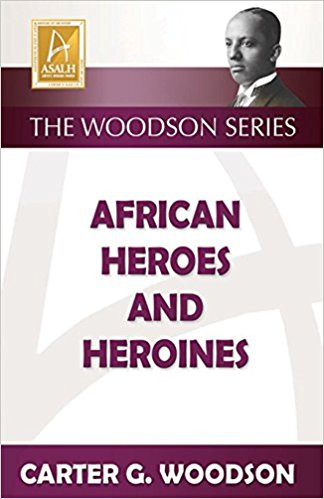 The Woodson Series is a joint Publishing Project of Association for the Study of Africa American Life and History(ASALH) and Black Classic Press, recognizing Dr. Carter G. Woodson's Pioneering Efforts as a publisher and institution builder.

As the founder of the Association for the Study of Negro Life and History which, become ASALH, and the The Associated Publishers, Woodson Built a unique vehicle for the production and dissemination of the information he and his colleagues collected.Under his leadership both organizations produced books and documentation- a rich treasure for posterity that no other organization, before or since has been able to match.

The woodson Series brings together books published by these two organizations between 1919 and 2005, when The Associated publishers was officially closed. This series looks ahead, much as woodson did to posterity. With over 125 books and publications selected for the Woodson Series,our plan is to make them available as a complete library and encourage readers to enjoy, treasure and pass on to future generations.