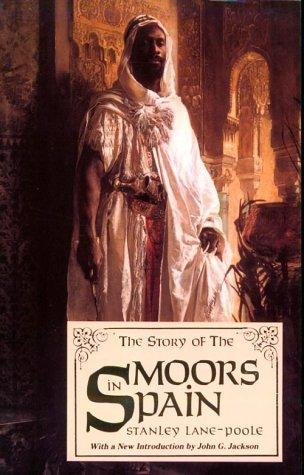 With a New Introduction by John G. Jackson

Black Classic Press should be commended for republishing Stanley Lane-Poole's The Story of the Moors in Spain, which was first published in 1886. The work is a classic in its field, and has been so for over a hundred years. Up to 1886, few histories of non-Christian civilizations existed in the English language. Considerable literature on the medieval Islamic cultures existed in languages such as French, German, Spanish, and Arabic. But The Story of the Moors in Spain was the first popular and scholarly work in the English language. In addition to The Moors in Spain (1886), Lane-Poole wrote Turkey (1888), The Barbary Corsairs (1890), and The History of the Mogul Emperors of Hindustan (1892). Of all his historical works, The Moors in Spain is preeminent, and it is a great privilege for the present reader to study this great historical classic.

The decline and fall of the Moorish Empire was a great setback to modern civilization. Had this great African culture been able to survive, the world would have been five hundred years more advanced than it is today. The Story of the Moors in Spain is a chronicle of splendor and tragedy, and no one has told the story better than Stanley Lane-Poole. All serious students of history should read this book. It is of special value to students of African history, who should be glad that this historical classic is now back in print.