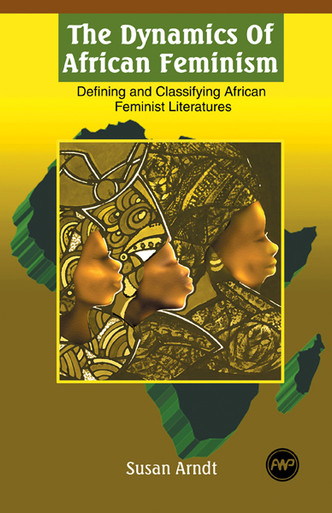 There is hardly a debate that is more controversial than the African discourse on feminism. Anti-feminist positions are widespread in Africa. On the one hand there are those who reject feminist ideas fundamentally. Most of their argumentations do injustice to the heterogeneity of feminism and do not really threaten the existence of feminism in Africa. On the other hand there are the critical positions of those who sympathize with feminist ideas, but do not feel at home with feminism. Their central reproach is that feminism does not see beyond Western societies, and hence ignores or marginalizes the specific problems of African women. Some radical and Marxist feminists are an exception to the rule. They, however, thus the reproach, go to the opposite extreme by presuming to be able to speak in the name of all women, without having really informed themselves about the situation and the emancipatory ideas of African women and women's movements on their own views and experiences.

Another important critique is that white western feminism concentrates solely on the question of gender, while the African contexts make it necessary to consider gender relationships only in the context of other political, economic, cultural and social forms and mechanisms of oppression such as racism, neocolonialism, cultural imperialism, capitalism and imperialism, capitalism and imperialism, religious fundamentalism, as well as dictatorial and/or corrupt systems. While some African writers, theoreticians and activists argue the necessity and possibility of a global solidarity of women that implies and includes the participation of African women in defining feminism and setting its agenda, others conceptualized African alternatives to feminism—the African womanism of Chikwenya Ogunyemi and stiwanism of Molara Ogundipe-Leslie.

The main concern of these concepts is to fond an autonomous anti-movement of African women to feminism that contextualizes the criticism of gender issues. In this, they clearly dissociate from the concepts of African American women-womanism by Alice Walker and Africana womanism by Clenora Hudson-Weems, who speak on behalf of all Black women without really being informed about the situation of African women. Since none of these concepts has managed to be known an accepted all over Africa, ultimately, it is most appropriate to speak of African feminism.

Susan Arndt, born 1967, studied German and English languages and liteatures at Humboldt-University (Berline/Germany) and African Studies at the School of Oriental and African Studies (London/UK). She did her PhD on Nigerian women writers' rewriting of orature. Afterwards she became a research assistant at St. Anthony's College (Oxford/UK). Today she teaches at the Department of African Studies at the Humboldt-University in Berlin. She is a mother of two mothers and the author of African Women's Literature, Orality and Intertextuality well as numerous articles on African women's and Nigerian literatures.