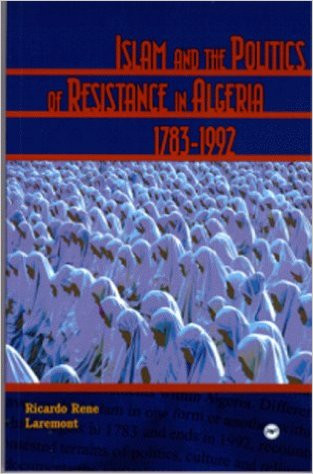 "Islam and Politics of Resistance in Algeria is a stimulating examination of the crucial land decisive role that Islam has played in Algeria's past and its current political struggles. This study is a penetrating analysis of Islam's impact on Algerian political culture. It should be read by anyone seriously interested in politics and Islam in the contemporary world.">br> -Ali A. Mazrui, Albert Schweitzer Professor
in the Humanities, SUNY-Binghamton University