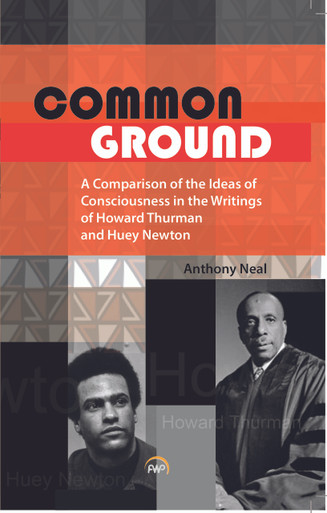 In order to develop a clearer understanding of the connection between experience and the modalities used by each writer to accomplish their goal it was necessary to approach this study through a critical method rooted in an Afrocentric paradigm. This paradigm also aided in gaining a better visualization of the desired goal of each writer. This study was qualitative in nature, using Afrocentric methods of interpretation concentrating on the African Freedom Aesthetic to extract the purpose and means through which consciousness was used in the writings of the research subjects.

This researcher found that both Thurman and Newton subscribed to the belief that in order for there to be a transformation in the lifestyle of blacks there would need to be a shift in the consciousness such that blacks could transcend the ill effects of living in a society which tolerated blacks but never embraced their humanity. The conclusion drawn from these findings suggests that confluence existed in the fact that both men believed that a change in consciousness gives the individual and community the ability to transcend the lived experience.