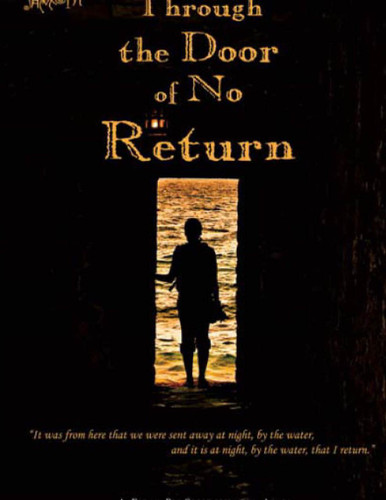 Dorothy is a mother in Watts, who despite the odds, tries to raise her daughter decently in an environment of harsh poverty. She becomes pregnant, the man in her life becomes incarcerated and the welfare department insists she have an abortion. After protecting her daughter from a rapist, Dorothy herself is jailed. The film depicts resistance and subsequent growth and transformation.