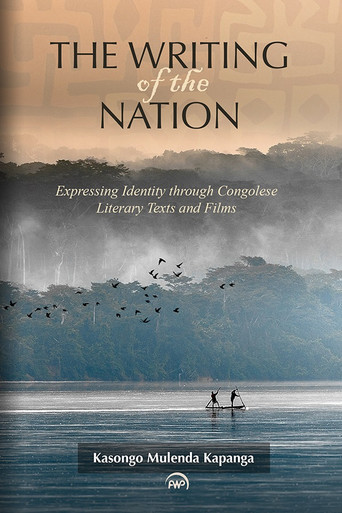 The book is the study of literary texts and films seen as the manifestations of the Congolese consciousness and a response to the colonial discourse of denial, deletion and co-optation. It is a historical and ideological account of how writers and filmmakers have conceptualized the DRC or Zaire as a space supposedly out of a chaotic mode in need of domestication. Extending back to the precolonial times, it studies the epistemic foundations that underlie literary writings at various historical periods: an area to discover, to evangelize to exploit and to civilize.

At the same time, the book addresses the problematic issue of nation-building and national identity that has dominated Postcolonial discourses in the last two decades. It examines postulations of national consciousness formation as a sedimentation drawn from various elements of which the result is a new cultural and political space. In studying literary texts and films, it identifies elements of national identity (political discourse, education system, history, ethnic identification) consciously or unconsciously articulated in the claims of commonality. The book highlights three factors of great importance that paved the way to a national discourse.

First, the African hinterland has always proved an impenetrable entity to the outside eye. As a consequence, the hinterland came to be associated with three main characteristics (no man’s land, threat to human reason, chaos) descriptive of an unfathomable abyss that swallow’s life. Secondly, the heart of darkness allegory has acquired a metonymic value on which pronouncements on the Congo, however outrageous, find their foundation. Thirdly, contrary to most literary accounts (Kadima-Nzuji, Ngandu Nkashama, Riva), the book delves into the study of colonial and exotic literatures as historical steps toward the rise of modern Congolese literature. It also looks at the role orality has played in modern Congolese literature and at on the way the consciousness of belonging to the nation has been expressed by mainstream writers (V. Y. Mudimbe, Ngandu Nkashama, Ngal). Finally, it examines the ideological and historical elements of identity construction by Congolese filmmakers (Ngangura, Balufu Kanyinka and Raoul Peck) in their works as instances of agency.

The book ends with questions related to recent Congolese writers influenced by conditions of globalization, location and exile.

ABOUT THE AUTHOR
KASONGO MULENDA KAPANGA is a Professor of French and Francophone Studies at the University of Richmond, in Virginia. He has published several articles and book chapters on Francophone literature (Congolese, African and Caribbean).