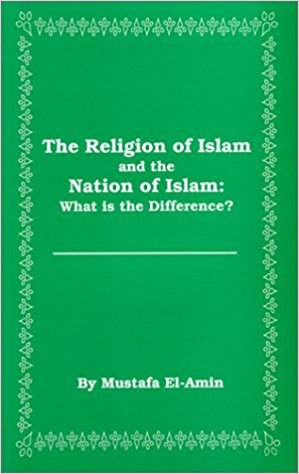 Mustafa is the author of five books:

Mustafa El-Amin was a member of the Nation of Islam, under the leadership of the Honorable Elijah Muhammad, in 1975 Mustafa accepted the new leadership and direction of Elijah's son Imam Warith Deen Mohammed and embraced the Universal Teachings of Al-Islam (What some call Orthodox Islam) which is based on the Holy Quran and the Sunnah (WAY) of Prophet Muhammad Ibn Abdulla (PBUH).

He has devoted much of life to work, study and research. He has given many lectures on a wide range of subjects. His works have led to positive dialogue between Muslims and Freemasons. In 1989 he addressed the imperial potentate and the Executive Leadership of the Prince Hall Shrines. In 1989 he also spoke at the International Seerah Conference, sponsored by the Muslim World League.