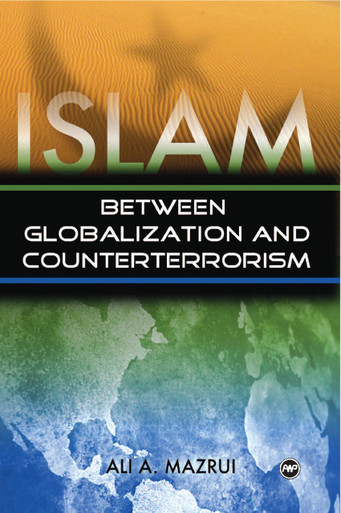 Islam in the twenty-first century is caught up in a vortex of three related forcesglobalization, international terrorism and the rise of the American Empire. This book examines those forces from the perspective of the rise and fall of civilizations. If Arnold Toynbee and Edward Gibbon could trace the decline of the Roman Empire to the challenge of Christianity, should we now anticipate the decline of the American Empire through the challenge of Islam?

This book examines the stresses and strains of relations between Islam and the West in this era of tense globalization. Issues of church and state within societies interact with issues of ideology and power in foreign relations. This book ranges from the creation of the state of Israel to the aftermath of 9/11 and the historical forces that led to both these momentous events.

ABOUT THE AUTHOR
ALI A. MAZRUI is Director of the Institute of Global Studies at the State University of New York at Binghamton and Senior Scholar in Africana Studies at Cornell University, Ithaca, USA. Mazrui has lectured widely on political Islam in the Middle East, Africa, Europe, North America and the Orient. He has served in leadership positions in such Muslim institutions as the Center for the Study of Islam and Democracy in Washington, D.C., the Oxford Centre for Islamic Studies in England, and at the Center for Muslim-Christian Understanding at Georgetown University, Washington, D.C. Dr. Mazrui has published more than twenty books, hundreds of scholarly articles, and was the author and narrator of the award-winning BBC/PBS television series, "The Africans: A Triple Heritage" (1986).