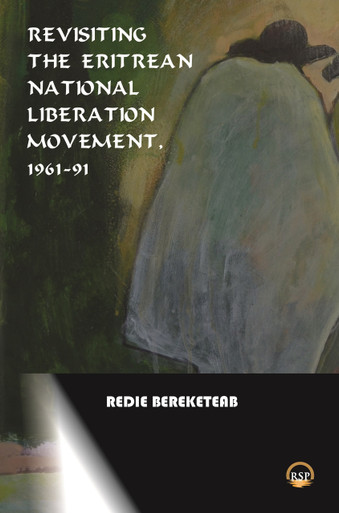 This book examines the Eritrean National Liberation Movement (1961-91). The twin objectives of NLM were securing Eritrea’s independence and nation building. As a political agent, NLM played a significant role in the formation of the Eritrean nation. This study critically interrogates the history of the liberation movement as a process of nation formation, in a manner that highlights its significance. It also casts light on the external attention, or rather inattention, paid to the movement and on its internal weaknesses. In terms of the former, it gives an explanation of why the Eritrean liberation struggle, unlike many other liberation struggles in the Third World, was ignored and neglected. It explains how the struggle was not only misunderstood but also incorrectly defined and analyzed. The study contends that to a great extent, the definition and analysis of the liberation movement as separatist, narrow ethno-centered and religious group had contributed to the limited nature of international support and attention. Unlike many national liberation struggles upon which positive labelling and definition was conferred, leading to international support, the Eritrean liberation struggle was negatively defined.

In terms of the internal weaknesses, the study explores why the NLM, in spite of all its efforts, failed to achieve unity with other fronts. However, despite this failure, the NLM succeeded in securing the independence of Eritrea, a fact that also demonstrates a yearning for national identity to achieve dignity and sovereignty. People’s willingness to make the necessary sacrifices was another factor in its success. Persistence, resilience and readiness to pay an unprecedented price for freedom perhaps help to shed light on the NLM’s success.

REDIE BEREKETEAB, Associate Professor of Sociology, is currently working as Senior Researcher at the Nordic Africa Institute. He runs a research project on Conflict and State Building in the Horn of Africa. He is the author of several books, articles and book chapters. His latest publication is Self-Determination and Secession in Africa: The Post-Colonial State (ed.).