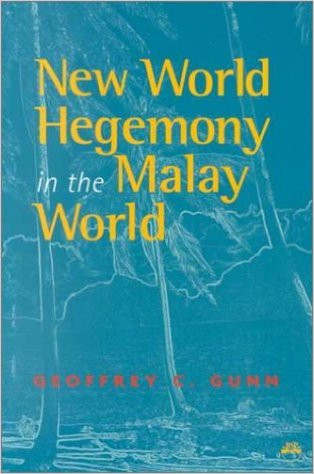 To the surprise of many, the much vaunted authoritarian "Asian Value" model of development took a nose dive in 1998 wrecking the so-called "economic miracle" from East to Southeast Asia, sending stock exchanges and currencies into disarray, sinking the new middle classes, and drastically raising unemployment and poverty levels. While the debate over the globalizing effects of currency movements raged on, no longer could the debilitating mix of military-led dictatorship, one party dominant authoritarianism, and the region's signature crony capitalism style of business be shielded from the rising wrath of new emergent forces, especially around the slogan of reformasi.

Nowhere has the challenge to military-led dictatorship been as stormy, and nowhere have the stakes been so high as in the sprawling tropical archipelagaic nation, Indonesia, also the world's fourth most populous country. Just as the dramatic resignation of Indonesian president General Suharto, in May 1998 signaled the climax of a nation-wide "people's answer" movement, so the peoples of East Timor, the former Portuguese colony brutally annexed in 1975, upped the ante in their own struggle for self-determination seizing up the slogan "no democracy in Indonesia without freedom in East Timor."

So, in taking the "Malay world" or the world of the Malay speaking countries of Indonesia, Malay, and Brunei Darussalam as paradigmatic of debates of democracy versus authoritarianism in the postcolonial world, this book also adumbrates upon the East Timor case as emblematic of the universal question of social justice and human rights which engage all human beings. Complex fractured societies at the juncture of three imperialisms, Dutch, British, and Portuguese, the major ecological, political and economic crises of the late twentieth century reminds us that the boundaries of colonialism and the writ of dictators are nowhere immutable when it comes to questions of freedom, autonomy, and self-determination.

GEOFFREY C. GUNN is professor of International Relations, Faculty of Economics, Nagasaki University, Japan. He has traveled widely in the "Malay World" and has worked in universities and in other roles in Singapore, Indonesia, Brunei Darussalum and East Timor. Among other works, Professor Gunn has authored, East Timor and the United Nations: The Case for Intervention (Red Sea Press), Language, Power, and Ideology in Brunei Darussalam (Ohio University Press) and Timor Lorosae: 500 Years (Livros do Oriente).