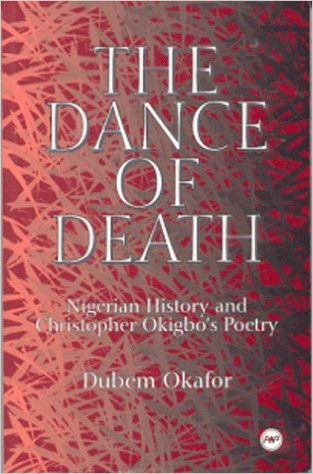 Christopher Okigbo (1932-1967) was one of Africa's foremost poets whose life was cut short by the Biafran civil war. This book represents a definitive re-reading of Okigbo's poetry and a foregrounding of its importance as prophecy and warning to Nigerians (nay, Africans!) and to the misrulers of Nigeria against continued national misdirection. Locating the poet squarely within communalistic traditional African poetics, in which aesthetics and social functionality are coordinate components of art, the author discusses Okigbo as a poet of destiny, whose identification with the people -- the "quadrangle" of his geometric characterology -- was total. The continuing cleavages and tension between the ethnic and the national have tended to foreclose the very possibility of ethnic-popular solidarity and nation-building in Nigeria. Okigbo's project included a sustained critical introspection, and his indignation, militancy, despair, and ultimate martyrdom do not constitute a pessimistic closure. His final prophecy of repetition represents a warning which, if heeded, is capable of breaking the cycle of national doom -- the "dance of death" -- and transforming the dream of nation into reality.