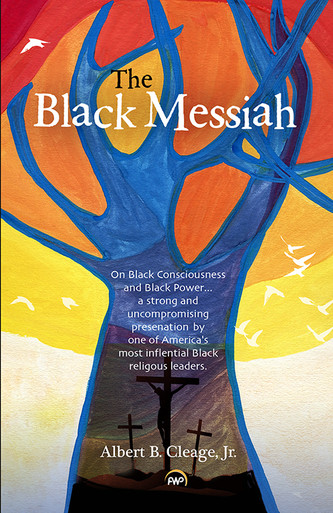 For nearly 500 years the illusion that Jesus was white dominated the world only because white Europeans dominated the world. Now, with the emergence of the nationalist movements of the world's colored majority, the historic truth is finally beginning to emerge—that Jesus was the non-white leader of a non-white people struggling for national liberation against the rule of a white nation, Rome. The intermingling of the races in Africa and the Mediterranean area is an established fact. The Nation Israel was a mixture of Chaldeans, Egyptians, Midianites, Ethiopians, Kushites, Babylonians and other dark peoples, all of whom were already mixed with the black people of Central Africa.

That white Americans continue to insist upon a white Christ in the face of all historical evidence to the contrary and despite the hundreds of shrines to Black Madonnas all over the world, is the crowning demonstration of their white supremacist conviction that all things good and valuable must be white. On the other hand, until black Christians are ready to challenge this lie, they have not freed themselves from their spiritual bondage to the white man nor established in their own minds their right to first-class citizenship in Christ's kingdom on earth. Black people cannot build dignity on their knees worshipping a white Christ. We must put down this white Jesus which the white man gave us in slavery and which has been tearing us to pieces.
--From the Introduction

ABOUT THE AUTHOR
ALBERT B. CLEAGE, JR. was one of America's most influential black religious leaders on black consciousness and black power. He was one of the founders and leaders of the Shrines of the Black Madonna African centered churches.