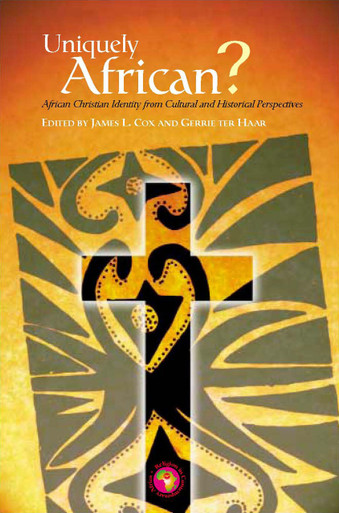 This volume is concerned with the problematic nature of African Christian identity. By adopting various cultural, historical, national, and educational perspectives, its contributors explore issues surrounding the nature of being “Christian” and at the same time fully “African.” They analyse constructs either created in the West, such as the concept of culture, or those imposed from the West, particularly education systems and national boundaries, reflecting on the problem of African identity, or perhaps better, “identities,” in a world dominated by Western ideological and religious systems. They do this by raising and dealing directly or indirectly with some aspects of a series of questions:

1) Can specifically African identities be defined and clarified?

2) If so, what forms would such identities take in the light of Western cultural, educational and national constructs, especially in their Christian composition?

3) How could African identities be translated into Western modes of communication to promote an understanding of the “African” outside the African continent?

4) What effects would African identities produce on concepts of culture, educational systems and the idea of nationhood?

5) How could innovative African self-understandings interact with traditional Western conceptions of “the African”?

6) What would uniquely African identities suggest for a new interpretation of African Christianity and its relationships with other religions, particularly Islam and traditional patterns of social and religious practices?