THE EGYPTIAN BOOK OF THE DEAD (Papyrus of Ani) by E. A. Walls Budge 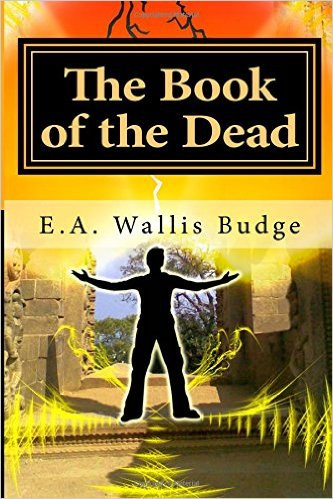 THE EGYPTIAN BOOK OF THE DEAD (Papyrus of Ani) by E. A. Walls Budge

The Egyptian Book of the Dead is by far the most sensational book handed down from the priests of ancient Egypt. After nearly 4500 years it still intrigues modern readers with its imaginative insights into the universal human condition and the desire for a blissful afterlife.

Entombed with this book of rituals, the deceased had a detailed guide for the nightly journey with the sun through the dark and dangerous underworld, providing a guarantee of resurrection in the afterlife at dawn. Originally it was usually written on a papyrus scroll which was sent with the prepared body in its coffin or burial chamber. Included are spells, hymns and instructions for the dead to pass through obstacles in the afterlife. The Book of the Dead was first thought to be a Bible but is it not a religious work. It is more of an instruction manual for the recently departed. We discover in the Book of the Dead a commonly shared humanity that reaches out to us across more than four thousand years with timeless and universal expressions of hopes and fears that are sometimes quite familiar, sometimes quite strange.