THE CULTURAL MODERNITY OF H. I. E. DHLOMO, by Ntongela Masilela 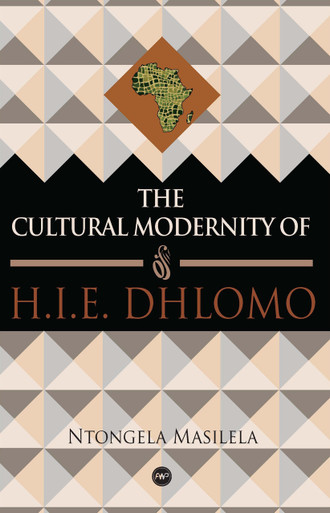 THE CULTURAL MODERNITY OF H. I. E. DHLOMO, by Ntongela Masilela

H. I. E. Dhlomo (1903-1956), one of the most outstanding African intellectuals of the New African Movement, engaged the notion of the construction of modernity in South Africa in the first half of the twentieth-century.

Herbert Isaac Ezra Dhlomo, like all other New African intellectuals active in the wake of the advent of Xhosa Intellectuals of the 1880s, was preoccupied with how to transform European modernity, which was informed by Christianity, modern education, European civilization, in South Africa into New African modernity within the powerful political currents generated by Ethiopianism, Pan-Africanism, the African National Congress, New African Nationalism, and Shembe-ism.

Dhlomo's distinct contribution to the New African Movement was the making of New African modernism through his work as a playwright, short-story writer, essayist, poet, violinist and journalist.