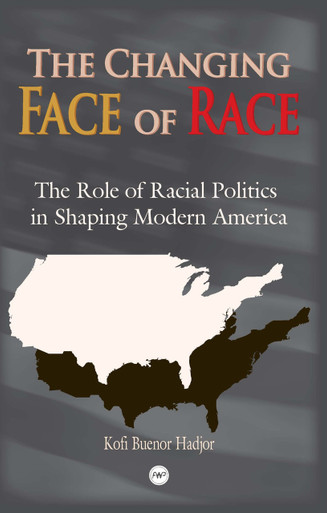 If everyone is against racism now, why does awareness of race have such a deep, if hidden, hold on our consciousness, institutions, and politics? Why does racial thinking still have such a profound impact on the life chances of blacks and whites? The Changing Face of Race is a sociohistorical study of the dynamics of the American black-white racial situation, especially since World War II.

The Changing Face of Race is unique as a critical overview of how racism has changed over timeand how it has not changed. It shows how racial thinking continues to permeate and define America as a nation: through economic inequality, de facto segregation, and a politics of racial division. It takes a critical look at the postliberal consensus of the Clinton era and post-Clinton era elites. And it calls for deracialing American politics and society, if there is to be hope of achieving opportunity for all Americans.