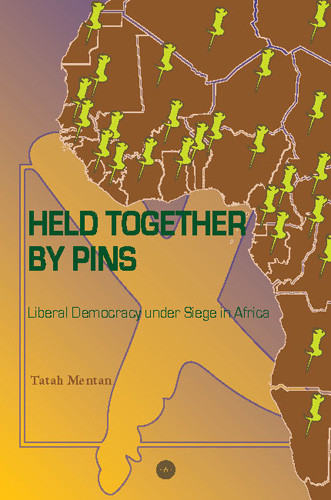 Once again, Africa is veering towards a precipice. The much-vaunted African renaissance, a three-way equation of a flowering of liberal democracy, culture, and economic growth appears to be in tatters. Instead, sagging economic performance, backsliding on liberal democracy and other human rights reforms, and increased national and regional tensions menace much of the continent. With globalization and the increased power of market forces to propel change, financial and commodity volatility have emerged as critical elements that African governments have had to factor into political calculations. As political legitimacy began to be tied directly to economic success, the fallout from the continents economic crisis appears to translate into political fragility.

With sagging economic performance, political leaders are confronted by a force beyond their control, a power more radically unyielding than the domestic political opponents they had grown used to controlling by a combination of brute force, favoritism, or political manipulation rather than continue to pursue the uncertain path of liberal democracy. Hence, liberal democracy is under siege in Africa.

This book is a must read for scholars and students of democracy in underdeveloped societies rattled by political and economic earthquakes engendered by the rampaging forces of corporate capitalism. It would be particularly useful for its incisive deconstruction of government-sponsored alternative democratic frameworks and the political calculations at their heart.

ABOUT THE AUTHOR
TATAH MENTAN is visiting associate professor of political science at the Institute for Global Studies, University of Minnesota, where he teaches courses on globalization and security issues, challenges of peace in Africa, the conflicts of globalization, and contemporary African politics.