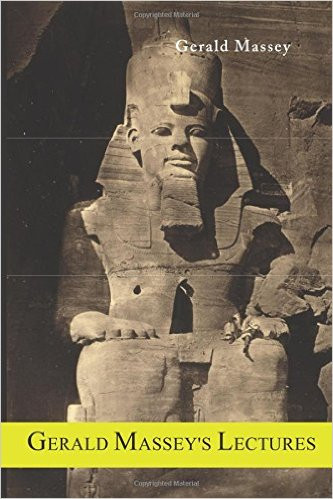 2015 Reprint of 1900 Edition. Full facsimile of the original edition, not reproduced with Optical Recognition Software. From about 1870 onwards, Massey became increasingly interested in Egyptology and the similarities that exist between ancient Egyptian mythology and the Gospel stories. He studied the extensive Egyptian records housed in the Assyrian and Egyptology section of the British Museum in London where he worked closely with the curator, Dr. Samuel Birch, and other leading Egyptologists of his day, even learning hieroglyphics at the time the Temple of Horus at Edfu was first being excavated. This collected edition brings together 10 of his most famous lectures: The historical Jesus and mythical Christ. Paul as the Gnostic opponent of Peter, not an apostle of historic Christianity. The logia of the Lord, or pre-historic sayings ascribed to Jesus the Christ. Gnostic and historic Christianity. The Hebrew and other creations fundamentally explained. The devil of darkness in the light of evolution. Man in search of his soul during fifty thousand years, and how he found it. The seven souls of man and their culmination in Christ! The coming religion.