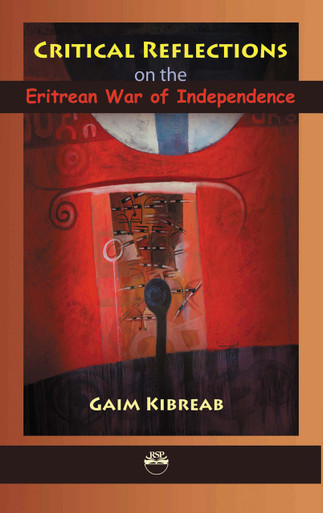 Eritrea as home of nine ethno-linguistic and multi-faith groups has the potential ingredients of lethal identity-based conflicts. However, in spite of its potentially conflict-prone social structure, there have never been in the countrys history generalized ethnic or faith-based violent conflicts; save the limited skirmishes that took place in Asmara in February 1950 between the Youth of the Muslim League and the youth of the Unionist Party. The civil wars between the ELF and EPLF during the first half and late 1970s and early 1980s had nothing or little to do with ethnicity or religion. In spite of their appearances, not only were these aberrational events limited to diehard partisan elements, but also both events were rejected and condemned by the civilian population. The reason why the civilian populations are never drawn into sectarian conflicts is because they are endowed with rich stock of social capital. This promotes social trust, norms of reciprocity and cooperation, mutual respect, tolerance and empathy across the social cleavages of faith and ethnicity. These social resources underpin the livelihood systems of the communities that inhabit the different ecological zones. Without such resources, the war of independence against sub-Saharan Africas second largest army would have most probably failed.

Given the unhappy scenarios that have been unfolding in the post-independence period and the structural weaknesses and sectarian fragmentations of the opposition, the need to understand Eritrean society and the post-independence situation has never been greater. Some of the fundamental questions addressed include: how did the consecutive foreign occupations affect the state of social capital and associational life of Eritrean society? Why did the groups that later formed the EPLF beak away from the ELF? What would have happened had they accepted the olive branch extended to them by the Awate Conference and later by the First National Congress of the ELF? Was the civil war avoidable? Was the claim of a lack of alternative valid? Did the breakaway groups create a democratic alternative? If they did, why did the EPLF resort to violence to suppress internal opposition and stifle every attempt to establish a transitional government of national unity? To what extent did the ELF transform itself into a broad church/mosque and into a democratic organization in the post-First and Second National Congresses? If it did, why did it declare civil war on the breakaway groups and resort to violence to destroy internal opposition? In this powerful and controversial book, Professor Kibreab makes persuasive case that the post-independence situation cannot be understood without a critical reflection on the history of the war of independence.

ABOUT THE AUTHOR
GAIM KIBREAB is Professor and Director of Refugee Studies at London South Bank University. He earned his doctoral degree in Economic History at Uppsala University, Sweden. He is the author of many books and numerous articles on forced migration, development and the environment. His latest books include People on the Edge in the Horn; State Intervention and the Environment in Sudan, 1889-1989.