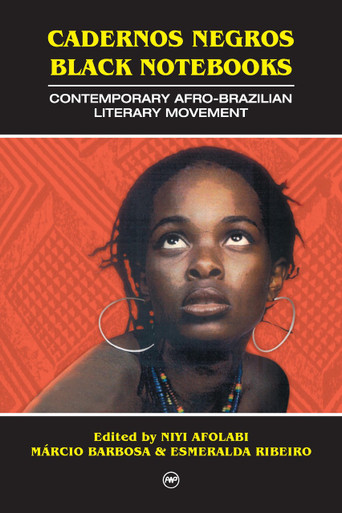 Cadernos Negros/Black Notebooks, a classic expression of the Black consciousness Movement, crosses into the new millennium with the greatness of having been one of the most important cultural landmarks of Black struggle in this century Here we have Black literature, Afro-Brazilian literature, just as we have Samba, Feijoada (Typical Brazilian Dish), and Candomblé.
Abdias Nascimento, first Afro-Brazilian Senator to dedicate his mandate to the promotion of the African-Brazilian people and author of Africans in Brazil: A Pan-African Perspective.

ABOUT THE EDITORS
Niyi Afolabi teaches African and African diaspora literatures and cultures in the W.E.B. Du Bois Department of Afro-American Studies at the University of Massachusetts-Amherst, USA. He is the author of The Golden Cage: Regeneration in Lusophone African Literature and Culture, and editor of Marvels of the African World: African Cultural Patrimony, New World Connections, and Identities.