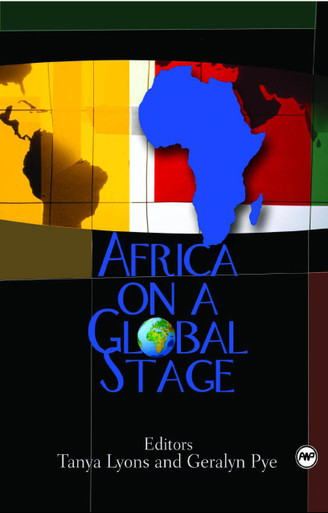 Since the September 11, 2001 tragedy in the U.S. there has been a growing recognition of the role of collapsed states in the African region in undermining regional and international peace and security which has led to a renewed call for Western involvement in Africa. Written by authors from an international and multidisciplinary background, this book provides a unique and insightful commentary on the current concerns facing Africa and Africans, in particular questioning the extent globalization permits African participation in its processes.

The reconstruction of failed states as a defense against terrorism reinforces the imposition of so-called solutions to African development, whether influenced by external actors or local African elites, or more likely both. What results is a cycle of processes that weaken and/or close the spaces for a process of building the nation from the grassroots. Not all African states have failed of course, and those success stories need to be understood in all of their complexities.

ABOUT THE EDITORS
TANYA LYONS is a lecturer in the School of Political and International Studies at Flinders University where she teaches African Studies, and doubles as Academic Coordinator of the Globalisation Program. She is the author of "Guns and Guerilla Girls: Women in the Zimbabwean Liberation Struggle," and has published widely on the issues of globalization, gender and Africa. She is also an executive member of the African Studies Association of Australasia and the Pacific.

GERALYN PYE is a lecturer in the School of Political and International Studies at Flinders University where she teaches Development Studies and Latin American Studies. She is the author of "Sport in Cuba: The Diamond in the Rough," and has published a number of chapters and articles on Development and Latin America.