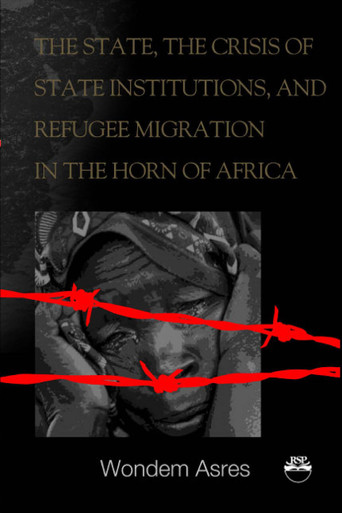 The refugee is an integral part of state and identity construction, the art of imagining and socially producing the state's territorial universal order. Thus, in order to understand the refugee crisis better it is imperative to understand the process of modern statecraft and the role it plays in the production of refugees and vice versa.

In this process of modern statecraft, as the author argues, African countries have failed to (re) construct political communities based on the unity and purpose. Instead they remain fragmented into different sub-national communities. Political leaders and elite have also not succeeded in creating new principles of political accountability, which correspond to their newly independent countries. In addition, postcolonial nationalist leaders have failed to create deeply rooted national identity over and above sub-national identities. The process of European-styled state building does not hold as a universal idea in Africa, and the institutions and structures of the existing postcolonial states have collapsed producing huge refugee flows.

However, in order to understand contemporary politics in Africa, the prevailing crisis, and the resulting refugee migration more fully, this book argues that it would not be enough to focus only on the state per se since the post-colonial state is the result of complex factors and process, both pre-colonial, colonial and postcolonial: the construction of political community, political accountability, national and sub-national identities, state-making and the resulting insecurity, and the complex and never-ending process of statecraft.

ABOUT THE AUTHOR
WONDEM ASRES (DEGU) has a PhD in International Relations from the University of Amsterdam, the Netherlands. He was a research fellow at the Africa Studies Center, Leiden, the Netherlands.