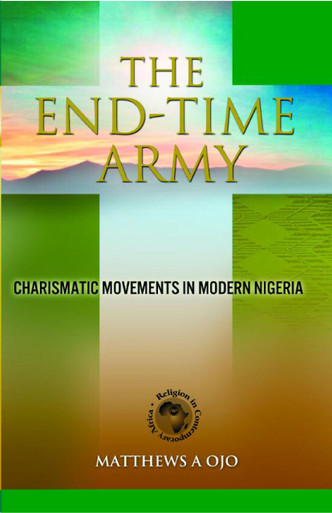 This volume is a study of Charismatic movements in modern Nigeria, a religious phenomenon that emerged in Western Nigeria in the 1970s. Since the beginning of sustained missionary enterprises in Nigeria in the 1840s, no other development has had such an intense effect on the contextualisation of Christianity in Africa. New Charismatic movements have attained much social prominence in Nigeria because of their adroit use of the media, by the attention given to them by the secular media, and because of their large membership mostly comprised of educated youth.

This book represents a pioneer study of Charismatic churches in Nigeria, but it sheds light also on similar movements across Africa. By adopting an historical approach, the author demonstrates how Charismatic movements differ from earlier charismatic trends in Africa, such as the African-initiated Aladura churches in Western Nigeria. The author argues that many of the African Initiated Churches represent a movement from the universal to the local, whereas Charismatic movements show a remarkable shift from the local to the universal.

Themes considered in the book include:

ABOUT THE AUTHOR
MATTHEWS A. OJO, is an internationally recognized scholar in the study of Charismatic movements in Africa. He is currently Professor and Head of the Department of Religious Studies, Faculty of Arts, Obafemi Awolowo University, Ile-Ife, Nigeria. He has been a visiting professor at Harvard Divinity School and has held visiting research fellowships in the School of Oriental and African Studies and the University of Edinburgh. Prof. Ojo is the co-editor of the AASR Bulletin published by the African Association for the Study of Religions.