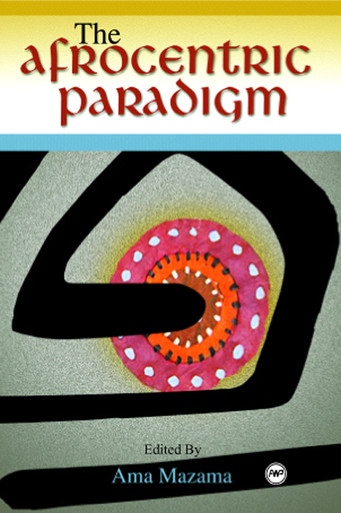 This book focuses on the intellectual dimension of Afrocentricity, which has aroused a great deal of interest since its inception, but has remained clouted with theoretical confusion. Writing from an Afrocentric perspective, the contributors to the volume argue that Afrocentricity is best understood as a paradigm, consisting of three distinct, but related aspects, the affective/cognitive/conative, structural, and functional.

ABOUT THE EDITOR
AMA MAZAMA is currently an associate professor in the department of Africology at Temple University. She received her Ph.D. from the University of La Sorbonne, Paris III, where she studied African Caribbean languages. Her work has been published internationally, in Africa, the Caribbean, Canada, Europe and the United States. She was also recently initiated as a Mambo in Haiti.