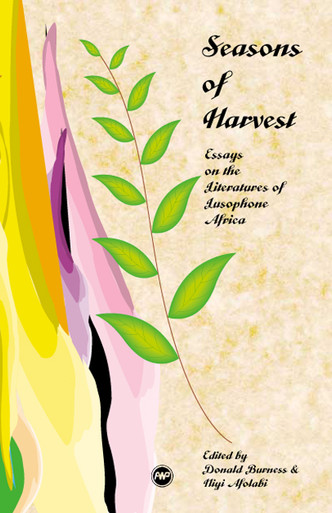 Focusing on their place within a larger context of unheard voices of African experience, these essays are written by a wide range of authors such as Alda Lara, Orlando de Albuquergue, Orlando Mendes, Alda do Espirito Santo, Sum Marky, Ungulani Ba Ka Khosa, Lina Magaia, Paulina Chiziane, Lilia Momplie, Adelina da Silva, and young cultural producers like Xiphefo and Prométhée. They introduce the general reader and specialists alike to compelling issues of love, gender, race, class, culture, colonialism, oppression, national identity, narrative violence, and liberation. Here is an invigorating attempt to rescue silenced voices and return them to the visible level of the long drums and canons of the African literary festival.

ABOUT THE EDITORS
NIYI AFOLABI is a professor of Lusophone African literatures and African Diaspora studies at Tulane University. He is the author of Golden Cage: Regeneration in Lusophone African Literature and Culture (AWP).

DONALD BURNESS is a retired professor and founding member of the African Literature Association. He is the author or editor of eight books on African literature including On the Shoulder of Marti: Cuban Literature of the Angolan War. He lives in Rindge, New Hampshire.