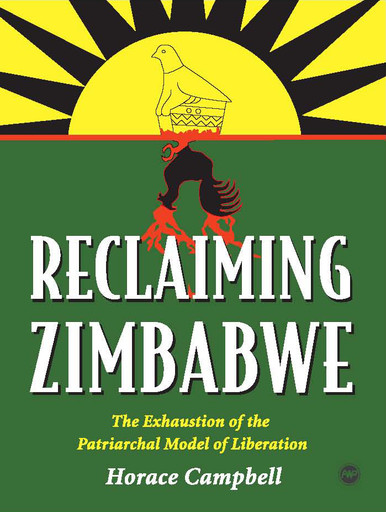 What really went wrong in Zimbabwe? The promise of liberation, human rights, democracy, development, and prosperity have been shattered by greed, state-sponsored violence, and tyranny. Yet the discourse on Zimbabwe has been polarized along racial and political lines. There is need for a critical analysis of Zimbabwe beyond these polarizations.

Horace Campbell looks at Zimbabwes problems today, including the recent state and ruling party violence against citizens as manifestations of and deriving directly from the masochist, militaristic, and gender-biased conception of liberation which is deeply imbedded in the post-independent state. In his exploration and analysis of Zimbabwes experiences, from the transition to independence, to the crisis ravaging the country today, Campbell places issues like Zimbabwes involvement in the Congo, executive lawlessness, the land crisis, homophobia, and the politics of intolerance into perspective.

Chapters like Soldiers in Business, The Siege of Ikeka, and The Limits of Military Intervention provide fresh information on some of the motives behind the military intervention in the Democratic Republic of Congo and the futility of the presence of the Zimbabwean army in the Congo.

While this book is a serious and critical analysis of the Zimbabwean situation, it is also a very informative and general read.