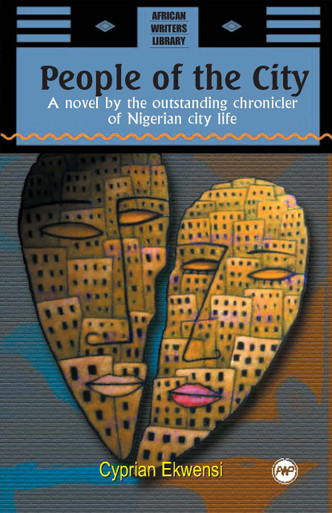 When People of the City was first published in 1954, it was immediately acclaimed as the first major novel in English by a West African to be widely read throughout the English-speaking world. Despite the added reputation, Ekwensi achieved with his later novels, People of the City, remains a work of great significance in the development of contemporary African writing. It tells the story of a young crime reporter who doubles as a dance bandleader in a large West African cityand eventually realizes that what he can do for the developing country he lives in is more important than the varied personal pleasures he can find in the hectic city life.