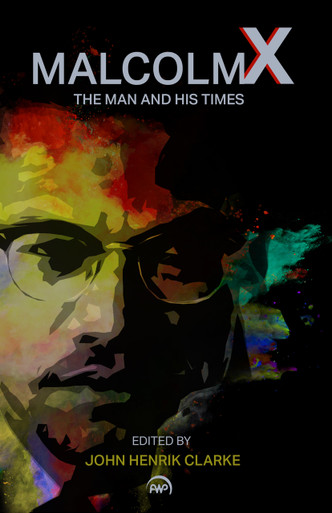 The full impact of Malcolm X, his personality and his mission come urgently to life in this definitive anthology of his writings, speeches and manifestos along with writings about him by an international group of African and African-American scholars and activists.

Malcolm X's central role in the Black liberation movement, his influence on the political consciousness of African-Americans, his global impact, his deep involvement with Islam, his last days, his final meeting with his followers—these and hundreds of other aspects of his life and times vividly emerge in his own words.

ABOUT THE EDITOR
DR. JOHN HENRIK CLARKE, the well-known African American educator, critic, anthologist and poet, is the author of African World Revolution, New Dimensions in African History, Harlem USA, Rebellion in Rhyme and many other works.