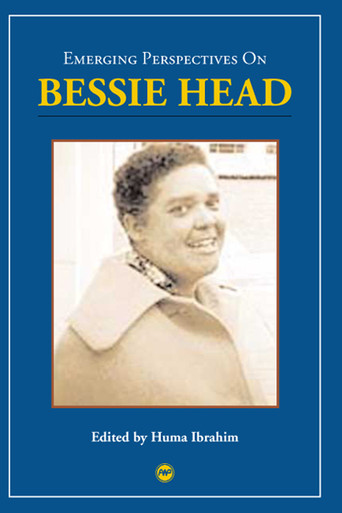 This long-awaited anthology covers new thoughts and theories on the eminent and controversial writer, Bessie Head. Ever since her death in 1986, at the early age of forty-nine, Head has continued to capture our political, historical, and social imagination. This anthology contains current research and opinions being discussed worldwide, including new scholarship emerging from four continents, Africa, Asia, Europe, and America.

The first group of essays engages issues of biography/autobiography in Bessie Heads work, dispelling as well as reinstituting the myth of the other womans auto/biography. The anthology ends with essays that discuss Heads influence on the canon of African literature, especially South Africas, by engaging Heads own political position as she navigated exile and teasing out her relationship with canonical British literature. Some essays also examine Heads posthumous publications, and in one of the essays, she is compared to the well-known African writer, Ama Ata Aidoo. The complexities of Heads style and topics are emerging slowly, and this anthology is only one of many that will continue to engage the dynamic realm of her life and work.

ABOUT THE EDITOR
HUMA IBRAHIM is currently associate professor of English at Long Island University. Her book, "Bessie Head: Subversive Identities in Exile," was published in 1996.