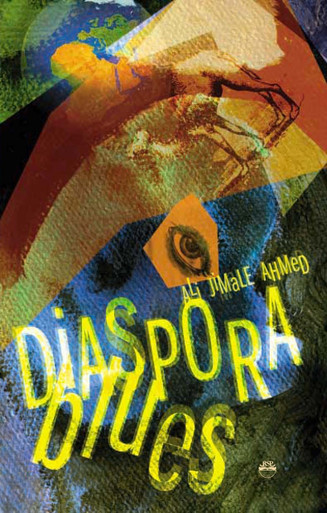 Timeless and timely, there is verse and music in Diaspora Blues tuned by an acute intelligence. Ali Jimale Ahmeds pithy and elegant lines span the range from the classical Arabic jewels of an al-Maari, to the kind of ironies that grace the discursive English Restoration wit of Pope and Swift--and all this delivered with the lucidity of the vocal pronouncements of a modern-day griot. As an indefatigable traveler of worlds and times, Ahmed brings the news of our weary millennium home.

ABOUT THE AUTHOR
ALI JIMALE AHMED is a cultural critic, poet, scholar, and short-story writer. He teaches comparative literature at Queens College and the Graduate Center of the City University of New York. His poetry and short stories have been translated into several languages, including Japanese and the languages spoken in the former Yugoslavia. His books include The Invention of Somalia (RSP, 1995), Daybreak Is Near: Literature, Clans, and the Nation-State in Somalia (RSP, 1996), and Fear Is a Cow (RSP, 2002).