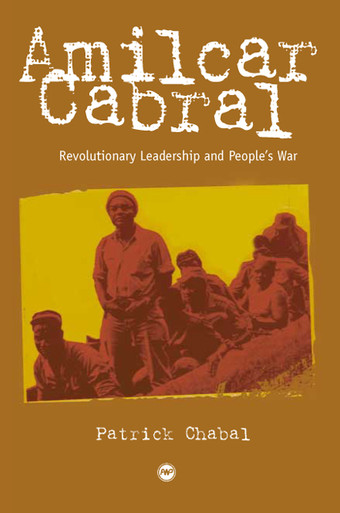 This book, first published in 1983 by Cambridge University Press and now issued for the first time in paperback with a new preface, tells the story of Amilcar Cabral who, as head of PAIGC, Guinea-Bissau’s nationalist movement, became one of Africa’s foremost revolutionary leaders.

In less than twenty years of active political life, Cabral led Guinea-Bissau’s nationalists to the most complete political and military success ever achieved by an African political movement against a colonial power. At the time of his death in 1973, months before Guinea-Bissau became independent, his influence extended well beyond the Lusophone world and Africa. Friends and foes alike admired his political acumen and skills and saw in him a potential leader of a non-aligned movement. His writings have shown him to be a sophisticated analyst of the social, economic, and political factors which have affected and continue to affect the developing world.

At a time when there is a general sense of despondency about the future of Africa, as well as cynicism about its political elites, it is instructive to be reminded that the continent has produced a political leader of Cabral’s caliber.