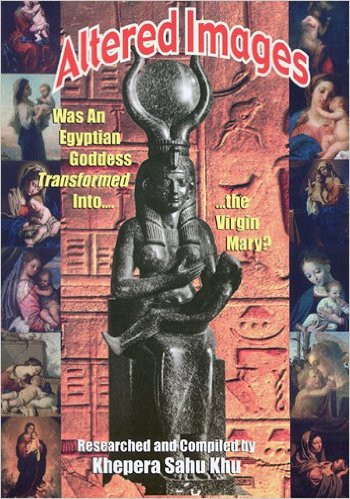 Find out how the images of Ast and Heru (Isis and Horus) were transformed from their original Af-Ra-Kan essence and given an European appearance by the Greeks and romans before finally eing co-opted by the Catholic church and worshiped by millions of Christians as the Madonna and Child...even though the concept of a Divine child and the Holy Mother has its' basis in Ancient Kemit (Egypt) and clearly pre-dates Christianity by thousands of years.