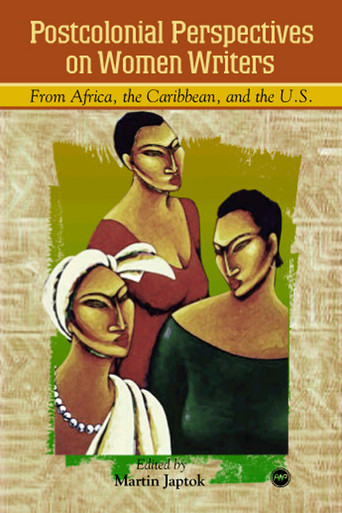 Postcolonial literary criticism has specialized in intercultural comparisons of literatures produced both under and after colonialism, focusing most often on groupings determined by the colonizing power. Simultaneously, race and culture-based studies have merged the fields of African American and African studies together. This volume combines the two studies and shows how postcolonial perspectives have been applied to African and African American literature.

The essays in this volume are united by their focus on oppositional strategies and on attempts to create alternative value systems. Most of these strategies involve a kind of healing, which includes the processes of re-writing history, re-imagining culture, re-envisioning the roles of women and men, and reconstructing identity. By examining closely such coping strategies, these essays illustrate both the diversity and ultimate coherence of the postcolonial project.

ABOUT THE AUTHOR
MARTIN JAPTOK is an assistant professor of English and African-American studies at West Virginia State College. He has published essays on African American, Afro-Caribbean, and Jewish writers and on matters of race, ethnicity, and identity in African American Review, MELUS, The Southern Literary Journal, and Literature and Medicine.