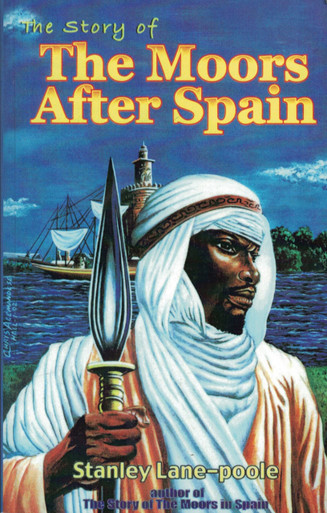 When the united wisdom of Ferdinand and Isabella resolved on the expatriation of the Spanish Moors, they forgot the risk of an exile’s vengeance. No sooner was Granada fallen than thousands of desperate Moors left the land which for seven hundred years had been their home, and, disdaining to live under a Spanish yoke, crossed the strait to Africa, where they established themselves at various strong points, such as Shershel, Oran, and notably at Algiers, which till then had hardly been heard of.