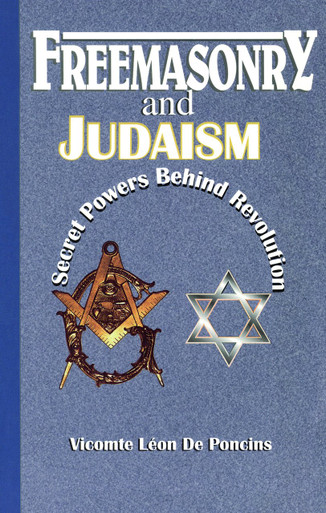 If we are to believe the contradictory versions which masons give of their origins they are both vague and manifold. It seems that the association dates from very ancient times. In England it comes from the guilds of mason builders of the middle ages. Historically it may be stated that Freemasonry has existed in its present form since 1717. At that time several English lodges met in London and founded the Grand Lodges of England. The first in date of all the grand lodges of the world. Jon Anderson was entrusted with the task of bringing together, correcting and editing in a definite form the masonic constitutions. His work appeared in 1723 and served as a basis for all present day masonic constitutions.