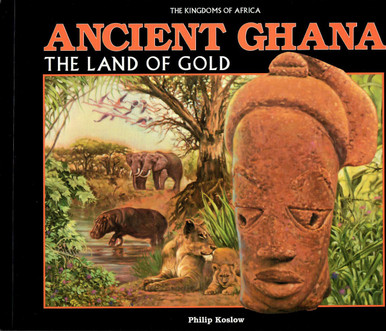 The first great kingdom of West Africa, ancient Ghana played a commanding role in world affairs from the 8th to the 12th centuries by exercising a clever monopoly over the gold trade. Muslim traders who voyaged across the Sahara desert on camels were received in Kumbi Saleh, the capital city of the empire, by princes with golden swords and gold woven into their hair. The legendary wealth and power of ancient Ghana were never forgotten, and in 1957, the modern country of Ghana adopted the name of its predecessor when it became the first independent nation in 20th-century Africa.