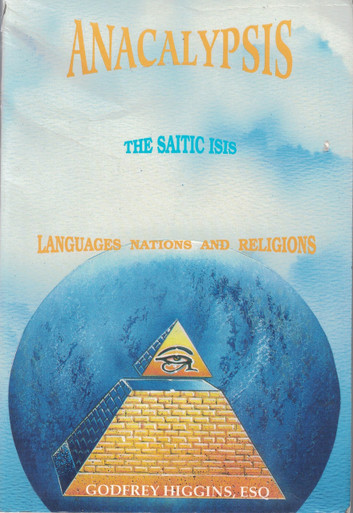 If we suppose man to have arrived at a high point of mental culture five or six hundred years before the entrance of the sun into Aries, the calculation will show, that this will give him time to have had a knowledge, from astronomy, of the approach of the comet in twenty-nine centuries.... I admit with great difficulty the theory of all the early astronomical knowledge of the Chaldees having been acquired or invented by his race, and that the Chaldees were originally Negroes.-Supreme Pontiff, Higgins